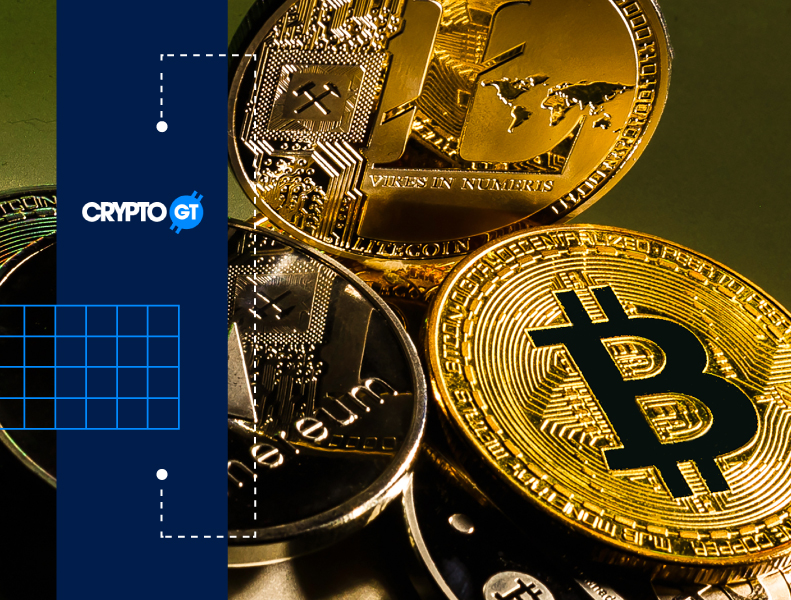 The Growing Acceptance of Cryptocurrencies

The massive U-turn by JPMorgan, from calling Bitcoin a “fraud,” to announcing the JPM Coin in February 2019, should have been a clue to the potential of cryptocurrencies seeing mainstream acceptance. Then there was Apple first announcing its Apple Cash Card, linked to its Apple credit card, followed by the potential for the Apple Cash Card to be supported by an Apple coin.

Apple touted its card as the epitome of transparency, convenience, user-friendliness and privacy. While this still remains in the realm of speculation, more hints of a mainstream future for cryptocurrencies came from both PayPal and Square announcing the acceptance of digital currencies as a mode of payment on their respective platforms.

If other large corporations jump on to the bandwagon, it could take the current 30-100 million crypto accounts or wallets global. Tech giants like Apple, Samsung and Facebook have access to billions of potential users across the world. And, given the digital nature of the currencies, the increase in their user base, across geographies, could take a relatively short period of time.

In addition to all this, during 2020, Bitcoin performed better than some of the best performing assets historically amid the biggest crisis the world has seen in a very long time. There also are some recent developments that are likely to drive mainstream acceptance of cryptocurrencies in the near future.

Apart from banking giants like JPMorgan acknowledging the use cases for cryptocurrencies, it is the increasing focus of central banks across the world on the viability of Central Bank Digital Currencies (CBDCs).

In October 2020, the Bank of International Settlements (BIS), in association with seven central banks from across the world, set down core principles for monetary authorities for the designing and issuing of CBDCs. The banks that participated in this exercise included the US Federal Reserve, the European Central Bank, the Bank of England, the Bank of Japan and the Swiss National Bank.

The BIS paper on CBDCs stated, "A CBDC could be an important instrument for central banks to continue to provide a safe means of payment in step with wider digitalisation of people's day-to-day lives."

A Weakening US Dollar

Economic slowdown, stimulus packages, interest rates at historic lows and large scale printing of the US dollar have all contributed to the US dollar weakening through 2020. In December of that year, the US Dollar Index dropped to its lowest level since May 2018, a trend that continued in January 2021.

The reserve currency of the world and a historically safe haven investment found strong competition for its status from Bitcoin. The digital gold also performed better than actual gold, which has historically done well during periods of economic uncertainty, with 2020 being an exception.

In addition, with increasing digitisation, the demand for physical cash has declined. With people conducting monetary transactions online, cryptocurrencies offer an attractive alternative to fiat currencies, given the ease of cross-border transactions, the speed and the lower cost, along with higher security of funds.

The number of large institutions accepting cryptocurrencies has also hit an all-time high. Endowment and pension funds, hedge funds and family businesses are all jumping on to the crypto bandwagon. The Chicago Mercantile Exchange now holds significant positions in Bitcoin futures. Famed traders Paul Tudor Jones II and Stanley Druckenmiller, along with Fidelity Investments and BlackRock have also made considerable investments in BTC.

In addition to institutional investors, the number of retail traders has also increased significantly. The Covid-19 crisis saw a huge number of new traders enter the markets, choosing to trade both crypto and FX via CFDs.

On the other hand, forex brokers are increasingly offering cryptocurrency trading services, giving retail investors an opportunity to participate in this promising space without needing to invest a very large amount, via crypto CFDs. In addition, a new crypto index has been launched, GTi12, which includes the top 12 cryptos in the market. This offers traders another avenue to participate in the rapidly evolving crypto space.

Are you trading cryptos? Tweet us @CryptoGTGlobal and tell us your top picks.